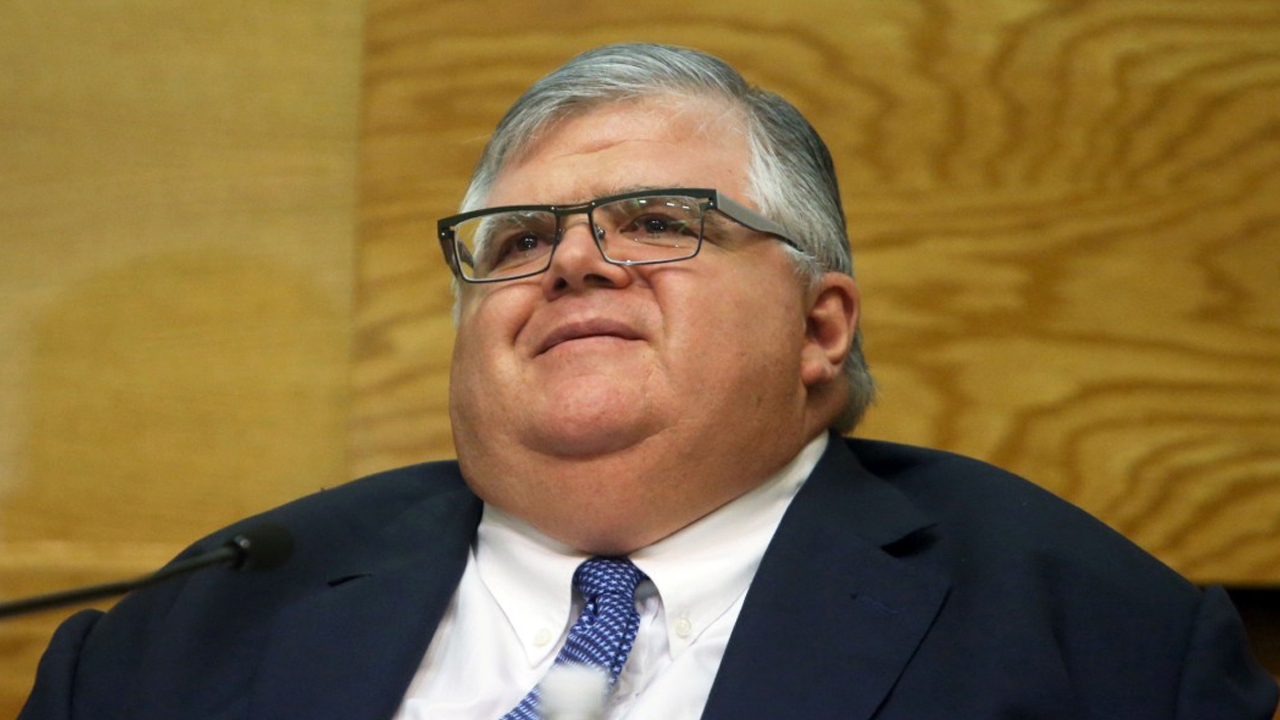 Agustin Carstens, director general of the Bank for International Settlements (BIS), said cryptocurrencies are being used to circumvent laws and therefore need to be more strictly regulated. Carstens, who has attacked bitcoin in the past, suggests that many crypto assets are being used to carry out some sort of arbitrage or circumvent certain rules.

In an interview, the BIS CEO also said that anti-money laundering and anti-terrorist financing laws were lacking in many applications of some cyber currencies. Despite this continued resistance from regulators and global central banks, the use of crypto assets like BTC as a means of payment or store of value continues to grow. As Bitcoin.com News previously reported, the use of cryptocurrencies has increased dramatically in 2020 as more and more organizations hold mostly BTC.

I don’t see cybercurrencies dominating (nor have they) in terms of monetary function.

Furthermore, the Director-General of the BIS also rejects the claim that stables, which he considers of limited use, pose a threat to sovereign currencies.

Carsten’s latest attack on cryptocurrencies seems to coincide with the Federal Reserve chief’s recent actions against cryptocurrencies, as well as the announcement by the Financial Action Task Force (FATF) that it is reviewing its guidelines on virtual assets.

However, despite this great resistance, more and more companies are adding cryptocurrencies to their customers’ payment options or considering introducing them. Tesla’s Elon Musk, for example, recently announced that the company would now accept BTC as a form of payment for its electric cars. On the other hand, software giant Microsoft is asking its Xbox customers if they can buy the product with cryptocurrencies.

What do you think of Carstens’ recent comments on cryptocurrencies? Tell us what you think in the comments below.