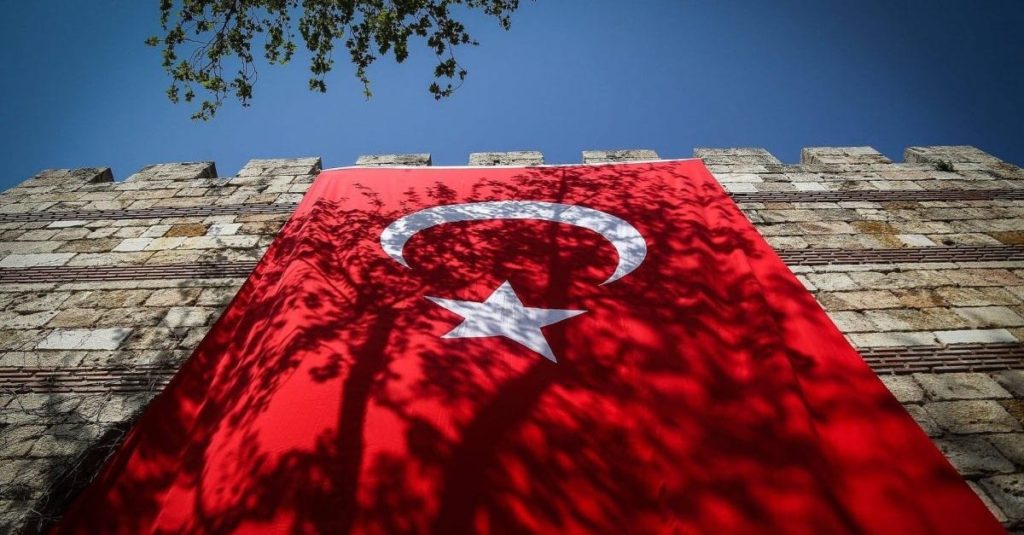 In recent months, several countries around the world have struggled to contain FIAT currency inflation – the Republic of Turkey being one of them.  As a result, the citizens of these countries have turned en masse to cryptocurrencies to avoid the devaluation of their income and savings.  Unfortunately for these smart people, the Turkish central bank recently issued a total ban on certain uses of cryptocurrencies.

With the announcement of restrictions on the use of cryptocurrencies, the Central Bank of the Republic of Turkey (CBT) has targeted not only end users, but also service providers.  The Bank clarified this point by stating that

To justify the ban, the CBR pointed out that crypto assets pose the following risks.

Interestingly, despite the restriction on cryptocurrency ramps and payments, there is no mention of trading activity – perhaps leaving a channel unnoticed by enthusiasts in this space.

After the central bank announced a ban on cryptocurrencies, the entire cryptocurrency market collapsed.  While the timing of the withdrawal from the market appears to coincide with this statement from the CBR, other factors may have influenced this move.

The main reason for this is that both BTC and ETH hit their all-time highs a few hours earlier, allowing traders to take profits.  Moreover, Coinbase’s long-awaited IPO has taken place, as has the market’s enthusiasm for it.  The result may just be a case of buying the rumor, selling the news.

Since most assets only fell about 3-5%, all of the above reasons may have contributed to this activity.

If the position of the Central Bank of the Republic of Turkey sounds familiar, so be it.  Central banks in Nigeria and India have been fighting a similar battle against cryptocurrencies for several years.

The developments in India are particularly important because they have made it clear that not all central banks are powerful.  When the Royal Bank of India (RBI) tried to impose various restrictions on the use of cryptocurrencies, the country’s Supreme Court later ruled that their use was indeed legal, prompting the RBI to go back on its stance.  Although unlikely, there is a chance that Turkish citizens might work towards a similar goal of overturning the CBRT decision with sufficient public outrage.

What is Cardano, and Why Is It One to Watch?