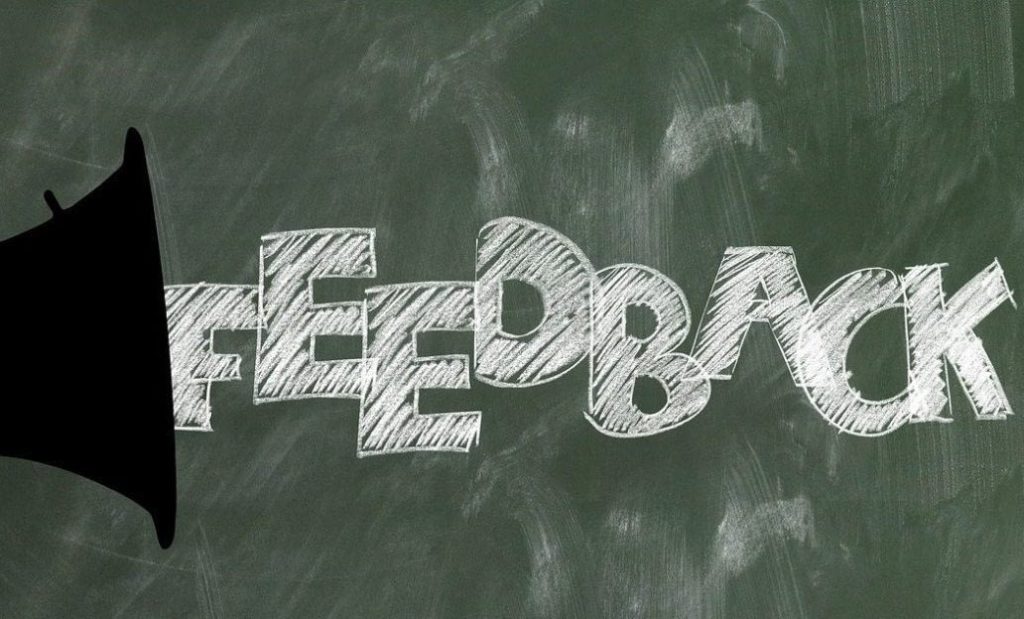 While there have been many positive developments regarding the introduction of digital assets in 2021, there are still many opponents to this power.  Going forward, the industry will have to work hard to convince those who are not yet convinced of the benefits of digital assets.  Currently, the Federal Reserve, the Securities and Exchange Commission (SEC) and the Bank of Korea have each submitted new comments.

An example of a negative view that is prominent in the United States is that of Jerome Powell, Chairman of the US Federal Reserve.  In a recent interview, Powell called digital assets a speculative medium that is not actively used as a means of payment.  This position is not new to Powell, but reiterates his previous position.

While some may not want to accept this view, it remains true despite the industry’s recent successes.  Currently, cryptocurrencies are not an accepted means of payment.  While companies such as Visa and Mastercard have made several announcements suggesting that this will change, these are forward-looking statements that do not reflect the industry as it is today.  Until these announced events become reality, positions such as Powell’s will remain commonplace.

Digital assets are particularly fascinating because they can create change on a global scale.  Therefore, not only the United States, but also countries like South Korea need to agree on how to deal with them.  In another recent interview, Lee Joo-yeol, governor of the Bank of Korea, echoed Jerome Powell’s sentiments above.  Based on this view, Lee Ju-Yol pointed out a common problem that governments seem to have with digital assets – a lack of intrinsic value.

The problem with this particular argument is that intrinsic value is highly subjective.  Powell’s position that digital assets are not used for payments is simple: either they are used or they are not.  The value argument is not easy to sustain.

A few months ago, the popular digital asset exchange (and now government-approved bank) Kraken took to Twitter to highlight the intrinsic value of bitcoin.  Kraken then noted the following areas that investors believe represent the value of digital assets like bitcoin.

The fact is that intrinsic value is determined not only by the underlying assets, but also by any other characteristic that characterizes the values of the end user.

Digital assets come in many forms, be it NFTs, cryptocurrencies or even digital security.  This makes it even more confusing that digital assets can often move from one asset class to another.  This characteristic complicates the regulation of these assets, as a token can start out as a security and quickly become a utility token.  How should regulators deal with this situation?

Commissioner Hester Pierce, recognizing the importance of this issue, has proposed a safe harbor for tokens in the past.  At the most basic level, the proposal provides for a transitional period during which companies are exempted from certain securities laws when they start their operations.  During this period, the company can ensure that the token issued is so decentralized that it is no longer considered security.  At the end of the grace period, the tokens will be reevaluated and either deemed sufficiently decentralized or required to be registered with the SEC as securities.

After listening to the comments, Pierce released version 2.0 of the safe harbor proposal.  In this paper, Pierce identifies 3 key changes that will affect participating companies.

Like the first iteration of the Safe Harbor proposal, this version 2.0 has been uploaded to GitHub for community feedback.

Pierce states that the update reflects constructive feedback from the cryptocurrency community, securities lawyers and members of the public… However, there is still work to be done, and because I believe in the value of using decentralized knowledge, I have created a safe haven on GitHub.

A poorly kept secret of recent months has been the imminent confirmation of Gary Gensler as the new chairman of the Securities and Exchange Commission, just confirmed by the US Senate.  The influential regulator is now led by someone with extensive experience in digital assets.

With experience teaching blockchain and digital currency as an MIT, as well as several testimonials about the technology before Congress, Gensler seems well suited for a future where digital assets are commonplace.  However, understanding does not necessarily equal recognition, and it should be interesting to see how the SEC’s position on digital assets evolves as part of its guidance.

Cardano (ADA) moves ahead of Polkadot (DOT) with $29 billion staked

Buy Bitcoin with Bank Account in 2021 – The Complete Guide