Georgia’s National Bank of Georgia (NBG) has offered a $1.5 million reward to any fintech company that can solve its double-spending problem with a digital currency for the bank’s upcoming blockchain platform, reported Forbes.

The National Bank of Georgia is inviting blockchain-based businesses to join a working group to study the technology and its application to create a digital version of the GEL, the national currency of Georgia. (According to the country’s central bank, “Blockchain technology is a decentralized, distributed ledger that records transactions across many computers in such a way that the registered transactions cannot be altered retroactively without the alteration of all subsequent blocks and the collusion of the network.” The bank will reportedly partner with “the American firm Global Technology Resources, Inc.,” to get the project off the ground.) The bank is hoping the digital currency will lower the costs of issuing and circulating bank notes and coins. It will also enable the creation of a so-called cashless 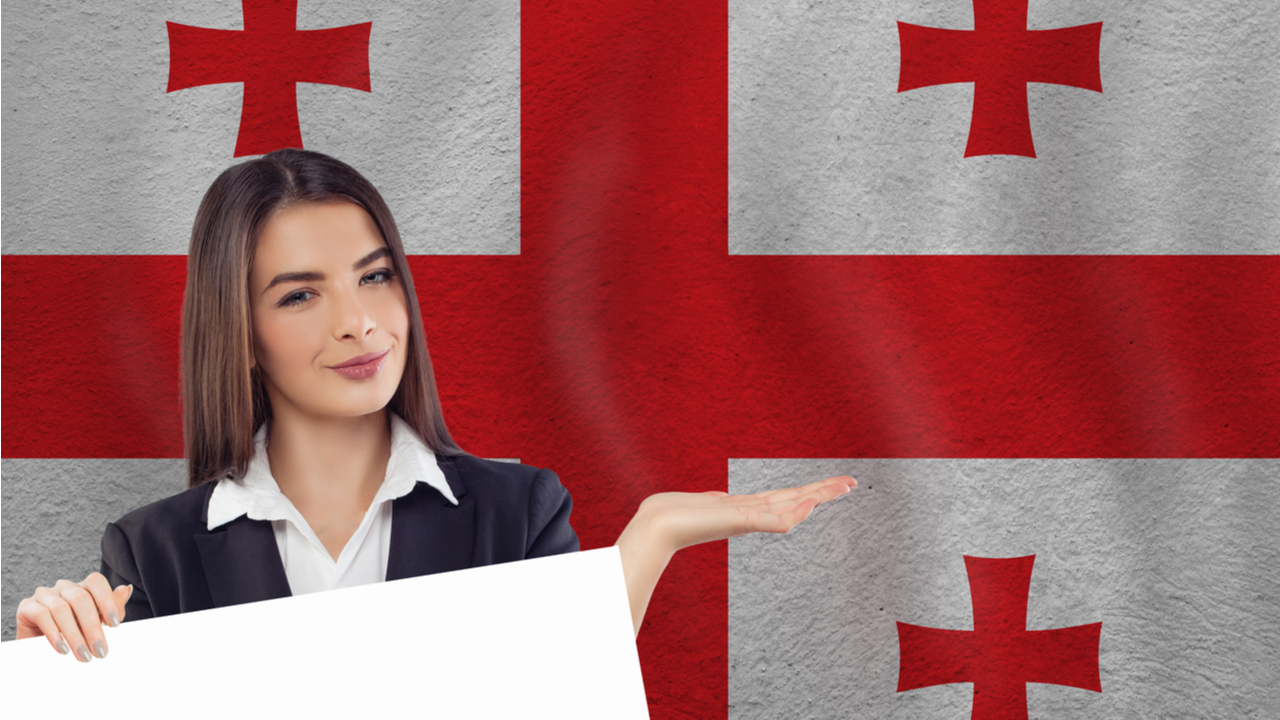 The NBG invites interested companies in innovative sectors and financial institutions to participate in a public-private partnership to facilitate the launch of a Central Bank Digital Currency (CBDC). The Bank is considering introducing a digital version of the national currency, the Georgian lari (GEL), as public legal tender.

The digital lari can be used for payments or as a store of value, the National Bank of Georgia said in a statement on its website. But what management really hopes to do with this currency is to unlock the immense value of innovative business models for the common good, and to reach a population previously cut off from banks. The bank further states:

The rise of digital technology underscores the need to update the central bank’s money….. of the central bank to better serve the digital economy and make public policy more effective.

The NBG also notes that it supports the regulatory sandbox approach to the development of digital GEL. The Bank plans to use its Regulatory Lab, a facility that allows financial sector institutions under its supervision to test innovative services and products in real time and in a controlled environment. The Financial Authority expects this to assist it in developing new rules and updating the legal framework for CBDC regulation.

In its announcement of the project, the National Bank of Georgia recognized the potentially disruptive nature of CBDC-associated technology and the need for careful risk management during the development process. The Bank also declares that it subscribes to the principles for the development of these currencies set out in a report on the subject published by the Bank for International Settlements and drawn up by a group of major central banks.

NBG wants to develop a digital sales booth with a number of important features. The project had to be profitable given the small size of the Georgian financial market. The technology behind it must be easy to use and offer ease of use to the end user and to small and medium-sized enterprises.

Settlement should be almost instantaneous and the system should support limited offline P2P transactions. The platform should be easily integrated by commercial financial institutions and fintech companies and support the implementation of smart contracts and automated payments. 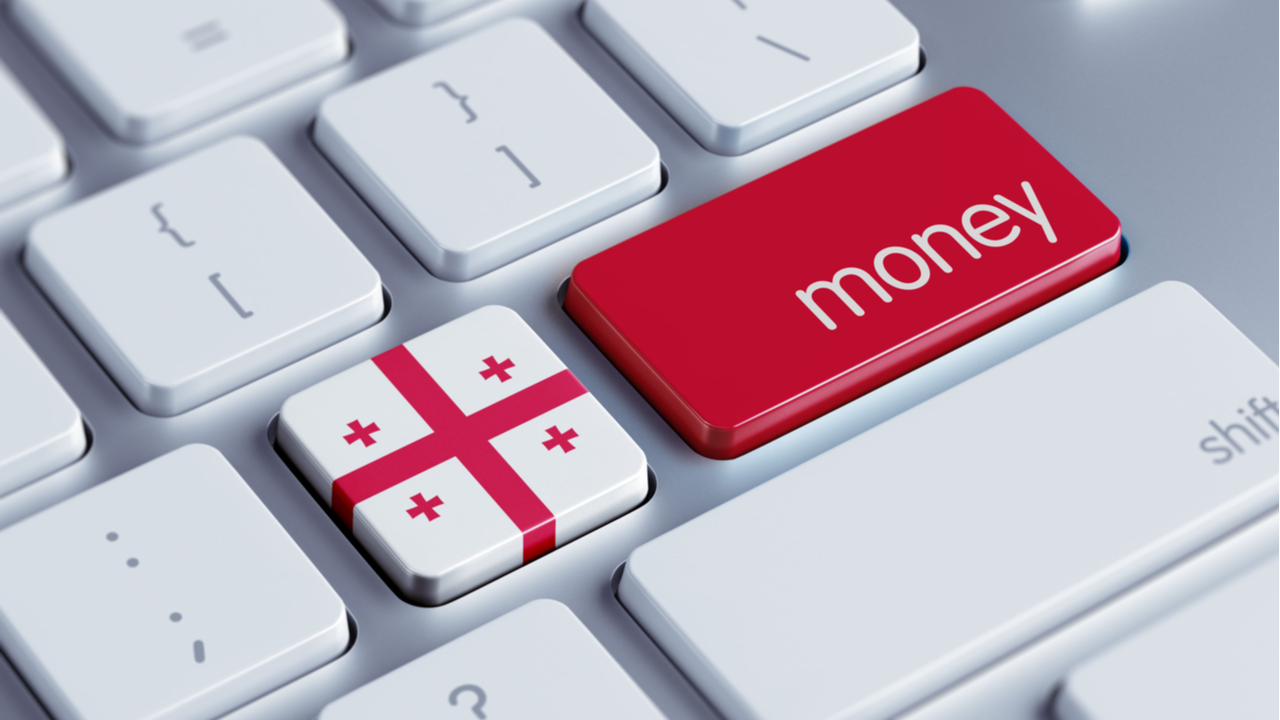 The bank also insists that technology must ensure the integrity of personal data and compliance with GDPR standards. At the same time, it should collect statistical information without anonymising personal data.

The solution must strike an optimal balance between data protection and risks against money laundering and terrorist financing, notes the NBG, stressing that it must also ensure the traceability of transactions in line with FATF standards. The regulator wants the system to be resistant to cyber-attacks, to be able to limit transactions and to allow certain transactions to be approved with multiple signatures. Another requirement of the Georgia CBDC is to support interest payments.

What do you think of Georgia’s plan to develop a CBDC to enable offline P2P transactions? Share your thoughts in the comment section below.