NFT Games Are The Next Step In Crypto Innovation

Monetizing video games has long been a hallmark of the modern gaming industry. These days, it’s hard to find a popular mainstream game that doesn’t have some form of monetizable content. The ability to purchase items or collectibles for use in the game has become an important feature of games. In games like Counter-Strike and Dota 2, entire markets have sprung up around the sale of in-game items. 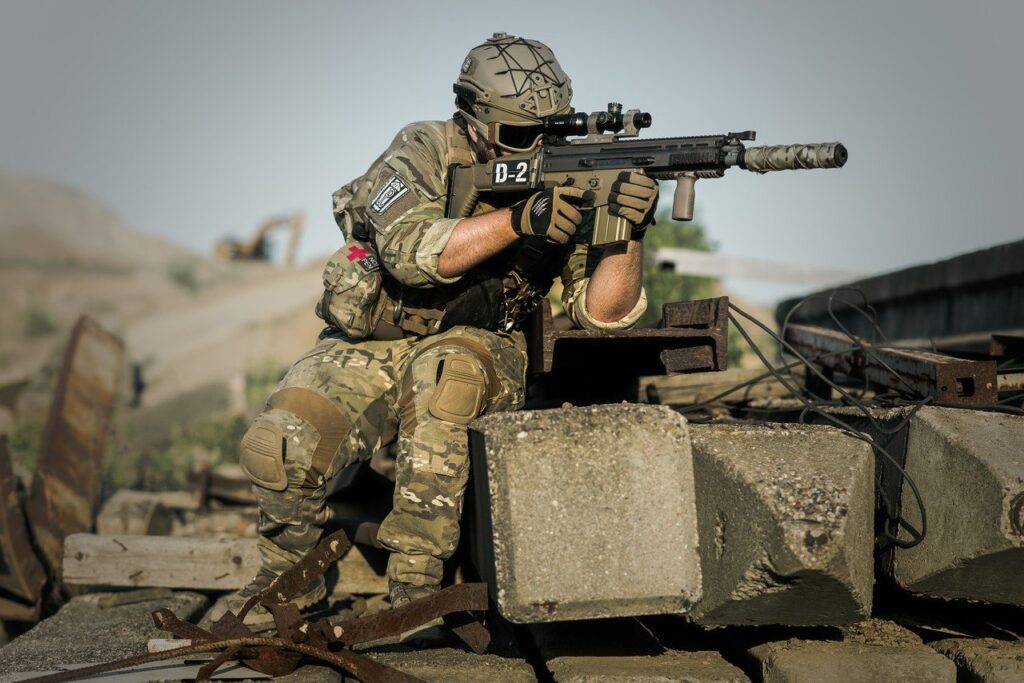 As the monetization market in video games grows, so does innovation in blockchain technology. It was once thought that the digital ledgers powering bitcoin were used exclusively by Silicon Valley techies and geniuses to trade the crypto currency, but lately NFTs have been making a lot of noise, especially after selling $69 million worth of digital art.

NFT, short for Non-Fungible Token, is a digital token stored on a blockchain that represents a digital asset. NFTs can present digital art, songs, anything digitally. The very first tweet was recently sold as an NFT for nearly $3 million. These numbers have made headlines, but one topic of conversation that has yet to receive the attention it deserves is the significant impact NFTs can have on the gaming world.

If digital assets can be tagged with virtual tokens and sold at a premium, it stands to reason that video games and collectibles could receive the same treatment. We’ve already seen collectible games like NBA Top Shot and CryptoKitties capitalize on this idea. The nature of NFT means that games can monetize their assets based on their scarcity].

Previously, these in-game items were stored on central servers owned by the game company that created them. Companies have shadowy relationships and ownership of items, which means you would lose your items if your account in these games is suspended. This action can cost hundreds or even thousands of dollars, but the decentralized nature of the blockchain and NFT means that these items can be traded on the open market even if you decide to leave the game yourself. NFT and blockchain can turn your objects into real tangible and tradable assets.

Any item in a given game can be monetized, turned into a commodity, and resold at a high price depending on its rarity and demand. For example, the aforementioned NBA Top Shot packs, which contain digital cards with sports moments, cost just $9. A Top Shot card featuring LeBron James recently sold for $179,000.

Imagine a future where video game items can be sold for hundreds of thousands of dollars in a marketplace run solely by the people who buy and sell them, without the intervention of a central authority such as a game company. Players could play their favorite games while making a profit by buying and selling their in-game assets. It’s a futuristic development that seems to come straight out of a sci-fi world like Ready Player One, but there’s still a long way to go before we’ll see such a system.

There is still a significant technological barrier in the cryptocurrency sector. People who are not technical geniuses have a hard time understanding the complex technology of blockchain. People are afraid to try. When people hear the huge prices in the headlines, they want to try to buy NFT, but are put off by the complexity of the technology.

However, there are more and more solutions to this problem. As more and more people become interested in cryptocurrencies, apps like Blocto are filling the need for simpler cryptocurrencies. Blocto represents an early innovation in crypto-currency for ordinary people. Blocto, described by its developers as Steam for DApps, acts as a kind of central hub where users can buy and trade many different cryptocurrencies and crypto assets within the app.

In the same way Steam became a one-stop solution for gamers who wanted one front to buy games, Blocto brings together various cryptocurrency apps to make life easier for people who want to understand cryptocurrencies without getting caught up in the headache. Most cryptocurrency wallets are non-intuitive browser extensions, while Blocto and others like it exist as mobile apps that provide a sense of familiarity for anyone with a smartphone.

NFT collections like NBA Top Shot and CryptoKitties are the first wave of innovation in NFT games, but with the rise of technology making cryptocurrencies easier for regular people, they could be the perfect introduction for people to cryptocurrencies. Cryptocurrencies are invisible and abstract, while NFT assets and collectibles are visual and attractive. If apps like Blocto lead the way for mass adoption of blockchain and NFT technology, we may see a future powered by cryptocurrencies sooner than expected.

What is the NFT game?

Is bitcoin an NFT?

What is the NFT crypto-currency?

Simplex includes Cardano among its cryptocurrencies