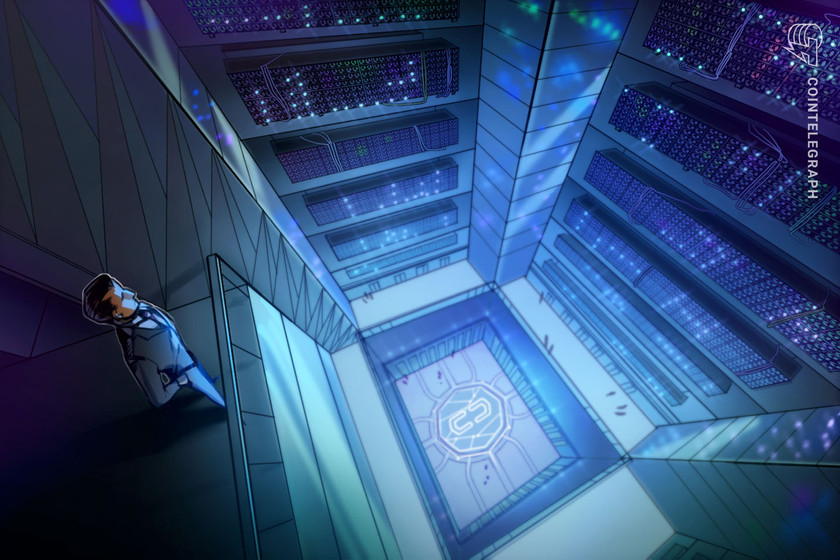 Khyber Pakhtunkhwa, or KP, in Pakistan has formed a federal committee to draft a new policy on crypto-currency, including state-sponsored crypto-currency mining.

The first meeting of the committee was held on March 17, Zia Ullah Bangash, advisor to the provincial government on science and technology, said on Twitter. The KP government, under the leadership and direction of Prime Minister Mahmood Khan, is taking serious measures regarding cryptocurrencies and mining. We are consulting all stakeholders and experts for this initiative, Bangash wrote.

The KP Crypto Advisory Committee was formed to review and discuss the steps needed to regulate, legalize and pass necessary legislation. Local crypto advocate and influencer Waqar Zaka seems to have played an important role in the formation of the committee. He says he was the one who persuaded the local government to take this initiative. I am grateful to Waqar Zaka for his full cooperation and support to the KP government, Bangash said.

According to local reports, KP is the first of Pakistan’s four provinces to establish an advisory committee on crypto and mining. The province urged the central government to legalize crypto, leading to a resolution in December 2020 calling for legislative action at the federal level.

The State Bank of Pakistan banned cryptocurrencies in the country in 2018, stating that cryptocurrencies like bitcoin (BTC) are not legal tender. Despite the fact that it has been officially banned for years, Pakistanis don’t seem to be stopping investing in crypto. In fact, our government is not involved at this time. Across Pakistan, people are already mining or trading cryptocurrencies and making money from them, Bangash said.