Paxos is the latest blockchain company to raise funding. Like Circle and Coinbase, Paxos is a registered cryptocurrency exchange, and it has just raised $300 million in a series B funding round. This “series B” round was led by investors including Liberty City Ventures, Victory Park Capital, Blockchain Capital, CMT Digital, Goldfinch Partners, RRE Ventures, and others.

Although the crypto markets have been in a bear market for the past year, that hasn’t stopped blockchain companies from raising new capital. In the past month, numerous companies have raised funding through initial coin offerings (ICOs), venture capital (VC) firms, and security token offerings (STOs). The latest company to raise money is Paxos, which announced on July 25 that it will be raising $300 million. 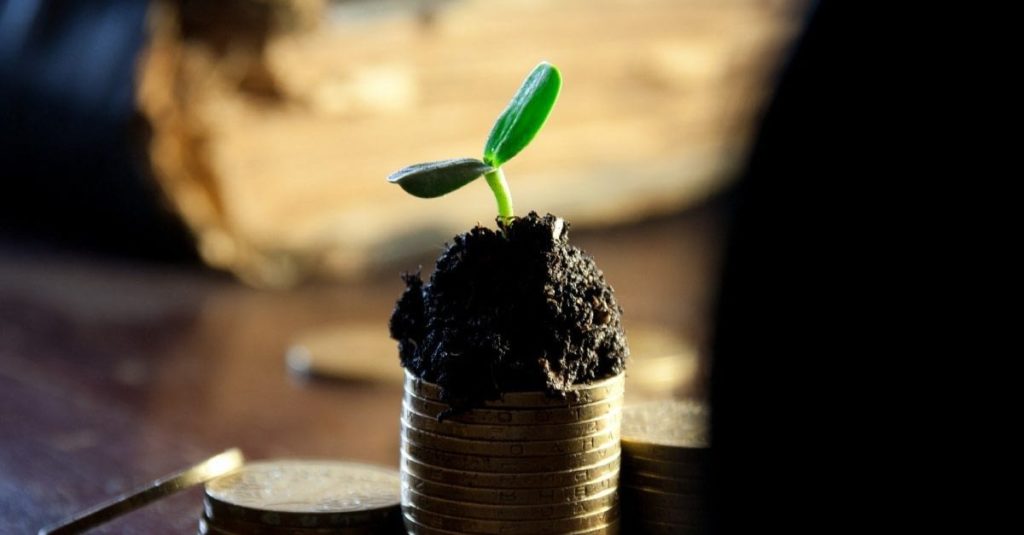 Several companies successfully completed funding rounds last week.  This fundraising is taking place in a context of growing interest in blockchain technology, spurred on by Paxos.

2.4 billion is the new valuation for Paxos following a successful funding round this week, in which the company raised $300 million in fresh capital.  With this rating, Paxos has officially joined the growing list of FinTech unicorns that includes names like Revolut, RobinHood, WealthSimple and others.

Paxos was able to achieve this high score thanks to a successful year in which it entered into key partnerships (with companies such as PayPal and Venmo) that put it in the spotlight.

Paxos has already allocated these funds to several key areas.  The company says it will continue to invest in business-friendly infrastructure while strengthening its commitment to regulation, reliability and security.

In this particular funding round, several key investors stood out – some of whom had already participated in previous rounds.

NFT’s $69 million sale, which drew attention in March, was made possible by the actions of several services, one of which is known as Alchemy.  The company, which specialises in developing services to support the growing NFT market, has already attracted the attention of investors.  This led to a successful funding round where Alchemy raised $80 million in Series B funding.

Although Addition Capital and Coatue lead the list of investors in this round, celebrities, sports families and musicians have also played a prominent role – a clear indication that members of these industries are following the NFT sector closely.

The aforementioned investors certainly recognize the role Alchemy has played in several NFT projects, including NBA Top Shot, OpenSea and others.

Since the company has not yet launched, the name GlobeDX will probably be fairly unknown.  Blockchain investors, however, are looking forward to launching the platform in the coming weeks, as several backers have participated in an $18 million funding round.

The investors who participated in this financing round are

The GlobeDX platform, scheduled to launch in a month, will serve as a trading platform for derivatives.  The company says 100x leverage, DeFi and crypto-currency trading, and global access to perpetual futures are some of the key features that will help it achieve its goal of being best-in-class.

The investors who participated in this financing round are

Notional Finance says the funds will be used to build a world-class team of financial and technology experts. She noted that this will strengthen our position as a market leader in fixed income loans and credit on Ethereum.

Blockchain has opened the door to many new financial opportunities, one of which is fractional ownership.  This feature allows you to find liquidity in assets where it is traditionally lacking.  In the case of Lobus, valuable works of art can be sold in instalments, with the seller retaining the right to a share of the profits from future sales.  The promise of this capability has led to increased interest in the companies that offer it, such as Lobus.  As a result, Lobus was able to raise $6 million in funding from various investors, including but not limited to

Now that Lobus has received funding, the company is looking to expand its platform and presence.  Although the company is betting on blockchain, TechCrunch says that Lobus … is removing the complexity of understanding blockchain and instead focusing on what its technology can offer its network of art owners.

This source has been very much helpful in doing our research. Read more about paxos fundraising and let us know what you think.

NFT Games Are The Next Step In Crypto Innovation