The world has been waiting for a new gaming platform that is fair, transparent and devoid of all the inefficiencies present on other current platforms. Luckily this day will come soon thanks to Web4 P2E Gamefi. 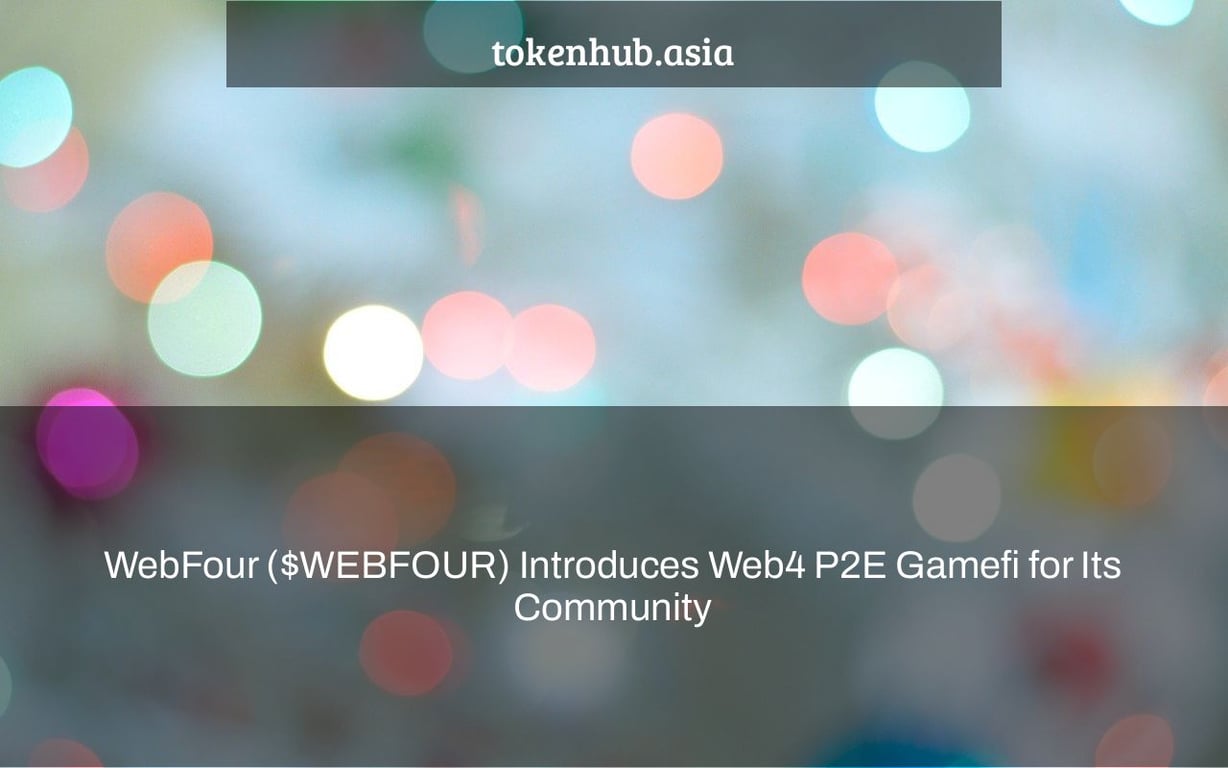 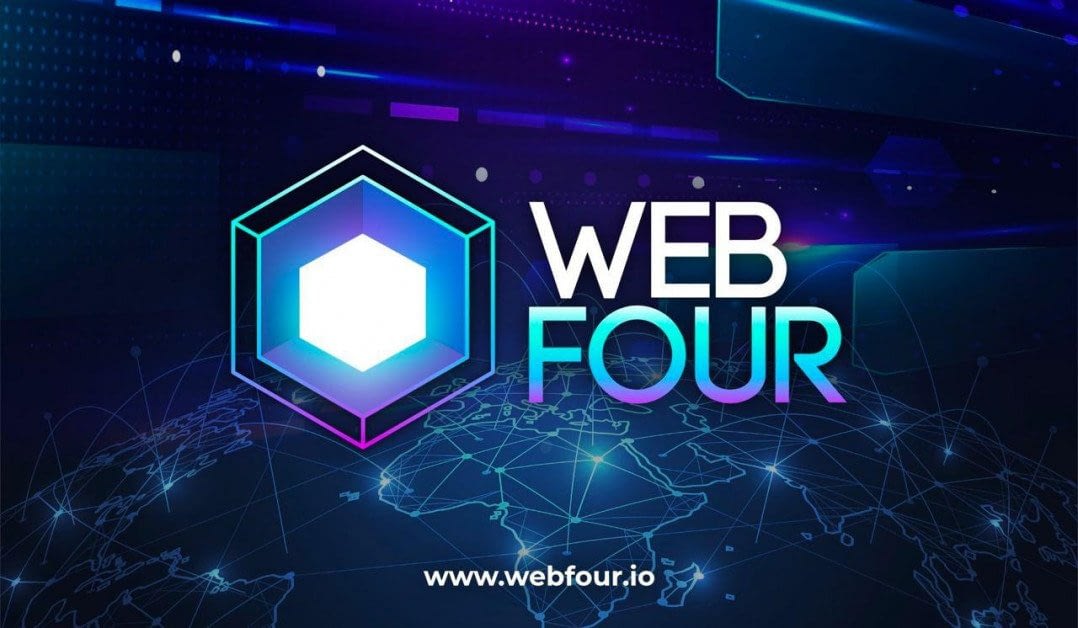 WebFour ($WEBFOUR) is a community-driven platform that is bringing Web 4.0 to life. The project’s blockchain, which is still in development, aspires to build a powerful community movement from meme roots.

WebFour’s team wants to unite people from all around the globe together to build a better, completely decentralized place for developers and consumers. $WEBFOUR is genuinely the people’s web, created to meet their specific demands. All developers will be rewarded for their contributions to WebFour’s future development.

Standing up for the decentralized web is represented by $WEBFOUR. The platform is pushing things to the next level by offering a web4 P2E Gamefi platform as well as Non Fungible Tokens (NFTs), which provide $WEBFOUR a lot more use.

The team places a great priority on feedback from its retail customers. That is why they are aiming to make it simple for everyone in the world to acquire and purchase $WEBFOUR tokens. The team has developed a method for achieving retail adoption by allowing users to buy the native token with a credit or debit card.

What was the inspiration for the WebFour concept?

WebFour was founded by a group of full-stack engineers that want to see the world become fully decentralized. The idea for their project emerged from a debate between celebrity investors Elon Musk and Jack Dorsey about whether Web 3.0 is simply another name for a centralized platform. Former Twitter CEO Jack Dorsey said that venture capitalists and their limited partners control the new web.

The WebFour team was motivated by this realization to get together and create Web 4.0, a truly decentralized entity. The project’s investors have agreed to supply the platform with early liquidity.

The token creators want to collaborate with the crypto community to create a true Web 4.0. The objective is to utilize the money raised through $WEBFOUR to start a new internet revolution and make decentralization accessible to everyone. The $WEBFOUR token will begin as a meme currency, but with community support, it will grow into a movement.

Become a member of the $WEBFOUR community!

WebFour supporters want to increase community participation via meme competitions, social engagement awards, and other means. $WEBFOUR is now undergoing auditing to ensure that customers are investing in a secure and dependable token.

Check out the sites below to engage with the community and understand how WebFour is constructing the future Web 4.0: